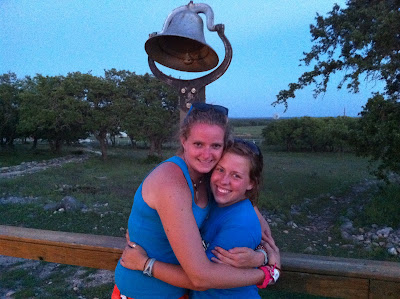 Colossians 1:15-29
The season celebrated at camp last night was Epiphany which had six Sundays this year or so Janelle told the assembled pastors. Pr. Kyle looked it up on his version four iPhone to confirm she was right. You can have as few as four and as many as nine and Transfiguration is always the last one. What did we do before the advent of the iPhone? Epiphany begins with the story of the star and the Magi who followed from afar. Last night the stars were so bright the Magi would have been hard pressed to follow just one. I was reminded of a night sky over Montana some thirty-five years ago when as a camp counselor at Flathead Lutheran Bible Camp the seeds of call were planted in me. Who knows what epiphanies happened last night in the hearts and minds of young campers? This morning’s theme was Lent and one of Calvary’s own, Ashley Loest, gave the message and led the morning worship with her “posse” or campers. Serving with another Calvary member, K.J. Lundgren, both young women are, like the apostle Paul, commissioned by the Gospel to be servants of the mysteries of God and through incredible energy and dedication and living faith reveal the God who was pleased to reconcile all things to himself by making peace through the cross. The great gift of this week is that some years ago KJ and Ashley were campers at Ebert and to see them serving as counselors is a true joy. The only mystery I need explained is when they became old enough to be camp counselors since I’m quite sure I haven’t aged a bit.
Posted by Pastor Phil at 9:19 PM